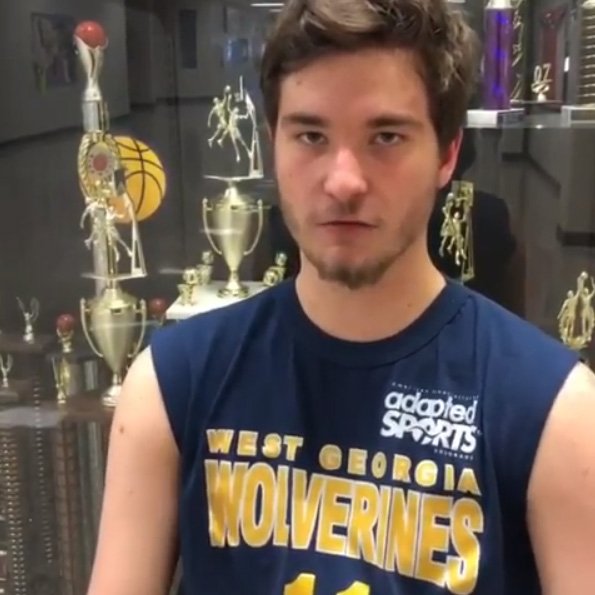 Logan Wegienka was first introduced to adapted sports in 2006. Fourteen years later, he was named Georgia’s Most Positive Male Athlete for Adapted Sports of the year, held six other awards and even helped create and run a new adapted sports team.

Born in Lagrange, Georgia, Wegienka was paralyzed from the chest down in a car crash at just 5 years old. That didn’t stop him, though. He got involved in adapted sports in 2006; it gave him a place to fit in and make friends.

It seemed to stick, because for the next fourteen years, Wegienka competed in handball, basketball, and football until 2020, playing for the Georgia Wolverines and Henry Hurricanes.

“Even with my injury, I was always full of energy and always interested in sports,” Wegienka said.

That energy did not go unnoticed, either. For five years in a row, Wegienka received the Heart of a Wolverine Award, and it’s not hard to see why. He’s determined and hard working, and a lot of that has come from his time playing.

“Adapted sports has taught me about leadership, sportsmanship, and how to keep pushing no matter what happens,” Wegienka said.

Those kinds of lessons stick around for life, and Wegienka has experienced first-hand the kind of impact adapted sports can have. Wegienka offers the same lessons he learned as advice to current AAASP athletes.

“Never settle, always improve your abilities and strive to play past AAASP,” he said. 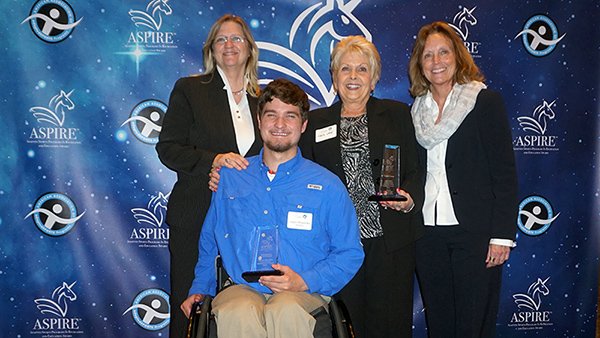 Today, he is a Universal Technical graduate with a degree in diesel technology, and he now works as a successful diesel technician in Greenville, South Carolina. But he says his goal is to return to his hometown one day to coach the same team that gave him so many memories, friends, and life lessons: the Wolverines.

“It’s because of the leadership, teamwork and responsibility that I learned while playing adapted sports that I am where I am today. I know personally what a difference it can make in your life,” Wegienka said.