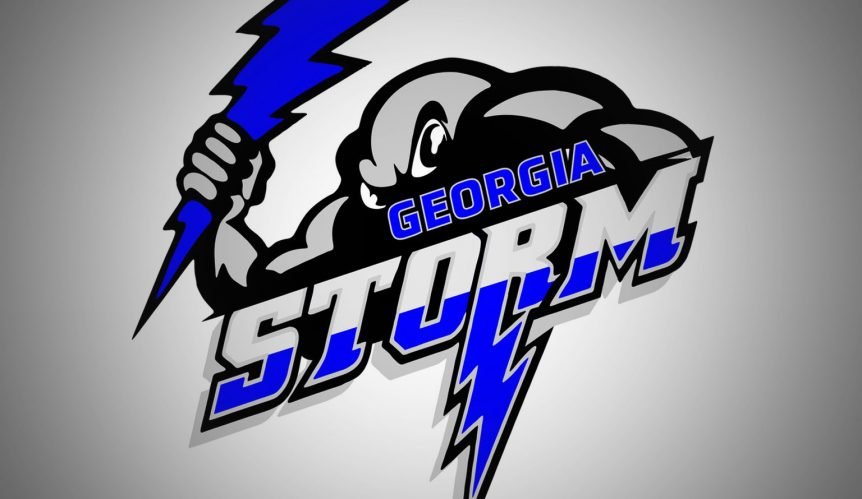 Did you know that the Henry County Hurricanes have become a regional program? The Hurricanes are now the Georgia Storm!


The Henry Hurricanes, formerly sponsored solely by the Henry County School System and Parks and Recreation, have morphed into a regional program. The new program, named the “Georgia Storm” will operate much like the West Georgia Wolverines. Both allow participation by the districts within their existing RESA (Regional Education Service Agencies) – in this case, the eight school systems represented by the Griffin RESA: Butts, Fayette, Henry, Lamar, Newton, Pike, Spalding, and Upson School Systems.
Adapted team sports have generally thrived in Georgia’s metro areas. While any student with a physical disability already has access to track and field participation through the AAASP/GHSA Alliance, team participation has often been out of reach to non-metro students. AAASP and GHSA are working with, and on behalf of, the Georgia Department of Education to extend the reach of the AAASP programs.
By working with the RESAs, smaller school systems will increasingly have the option to ally together to serve students in multiple districts, reducing the costs to each to a mere hundreds of dollars a season, reductions realized by sharing costs and responsibilities across their regional membership.
A school system’s membership in AAASP is voluntary, a decision left to local school boards and administrators who are best equipped to determine local needs and the desires of parents and potential disabled student-athletes. Increasingly however, the benefits of the adapted sports program have come back into focus as student struggle academically, socially and physically from inactivity and distancing, post COVID.  AAASP Participants are shown to have reductions in depression, absenteeism and delayed graduations due to secondary illnesses or surgeries from inactivity.  Increases in academic performance are also notablem and appear to be tethered to an athlete’s feelings of belonging, inclusion, “being seen” and the natural confidence, and team-building components that comes from sport participation.
AAASP has also acquired the funding for two additional regional programs for their inception and initial operation. AAASP and GHSA will continue to work with the GA RESAs over the next several years, with a goal to insure that as wide a net as possible has been cast, so that these students no longer “fall through the cracks”. As one former coordinator from Augusta, Georgia told recent attendees of the ASPIRE Awards, “We knew they were sidelined. We wanted to have something appropriate for them. But, we just didn’t – not as we did for our Special Olympians with cognitive impairments or our able-bodied athletes. AAASP was the answer for these families and for us (in the school system).”